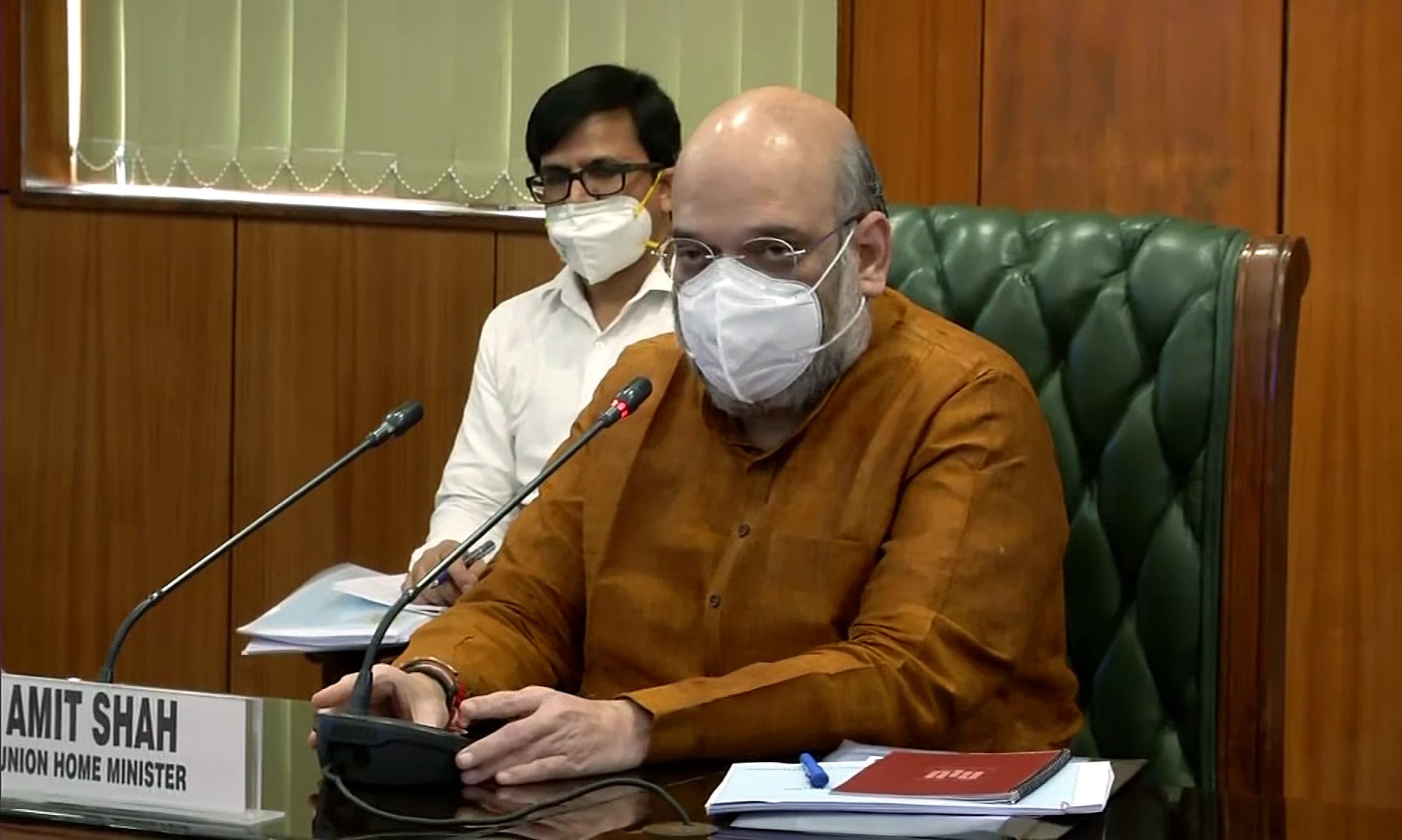 In a series of tweets in Hindi, Shah said agriculture is the foundation of the Indian economy and the Modi government has been striving to strengthen it for the last six years.

Shah said many unprecedented steps have been taken to double the income of farmers and for the development of the agriculture sector.

“I am confident that due to the untiring efforts of PM Narendra Modi, Indian agriculture will become world-class in the times to come,” he said.

The home minister said the agriculture infrastructure fund will accelerate creation of many infrastructure projects such as cold storage, collection centres, processing units so that the hardworking farmers can get the true value for their produce.

Shah expressed his gratitude to the prime minister for launching the fund and transferring Rs 17,000 crore in the accounts of 8.5 crore farmers under ‘PM-Kisan’ for the development of agriculture sector and rural areas.

The prime minister on Sunday launched a financing facility of Rs 1 trillion under the Agri-Infra Fund that will help create post-harvest infrastructure in villages and generate jobs.