Amazon Prime Day sale has begun in which the e-commerce giant is offering discounts, deals, exchange offers, bank offers, no interest equated monthly instalment schemes, etc, on a number of products, including smartphone. The two-day sale started on August 6 and will continue until August 7. During the sale, the e-commerce platform is offering up to 10 per cent instant discount on HDFC cards and credit-card EMI transactions, up to Rs 1,500 off on other credit card and EMI transactions and Rs 650 off on debit card transactions – valid on purchased of Rs 5,000 and more.

From budget to premium smartphones, there are offers and deals on products across brands, including Xiaomi, Samsung, OnePlus and Vivo. Here are some of the deals for quick reference:

Launched in June, the Galaxy M01 is currently available at Rs 8,998 for 3GB RAM and 32GB internal storage variant. The Galaxy M01 has a 5.7-inch infinity-V shaped screen of HD resolution, stretched in 19.5:9 aspect ratio. It boasts a dual camera set-up on the back, featuring a 13MP primary sensor and 2MP depth sensor. On the front, the phone has a 5MP selfie camera sensor with best beauty mode. The phone is powered by Qualcomm Snapdragon 439 SoC, paired with 3 GB of RAM and 32 GB of internal storage. It also supports storage expansion by up to 512GB through microSD card. Powering the phone is a 4,000 mAh battery.

It is a fresh launch, therefore, there are no discounts and offers. However, the phone is eligible for Amazon Prime Day sale bank offers, including 10 per cent instant discount on HDFC Bank cards and EMI transactions. The phone is also eligible for no interest EMI. The Samsung Galaxy M31s has a 6.5-inch super AMOLED screen of fullHD resolution protected by Gorilla Glass. Powering the smartphone is an Exynos 9611 system-on-chip, paired with 128GB internal storage and up to 8GB RAM. The phone ships with Android 10 operating system covered under company’s OneUI 2.1 user-interface. The phone is powered by 6,000 mAh battery, supported by 25W fast charger. The phone supports reverse charging and its charger has USB type-C on both ends.

Imaging is covered by a quad-camera array on the back, featuring a 64-megapixel primary sensor (Sony IMX 682), a 12MP ultra-wide sensor of 123-degree field-of-view (FoV), a 5MP depth sensor and a 5MP macro sensor.

This yesteryear Xiaomi flagship is one of the heavily discounted smartphones on the Amazon currently. The phone’s 6GB RAM 128GB internal storage model is available at Rs 22,999, which is 21 per cent lesser than the phone’s actual retail cost of Rs 28,999. The phone is eligible for Amazon Prime Day sale bank offers.

The Redmi K20 Pro is powered by Qualcomm Snapdragon 855 system-on-chip, and Android 10 operating system-based MIUI 11 user interface. It has a 6.39-inch AMOLED screen with no notch, cut-out or any other obstruction. The screen also boasts in-display fingerprint scanner and anti-flickering (DC Dimming) technology. The phone has a triple camera set-up on the back, featuring a 48-megapixel Sony IMX 586 sensor of f/1.75 aperture, a 13MP ultra-wide lens and an 8MP telephoto lens for 2x optical zoom. The 20MP front camera is part of pop-up module, which rests inside the top side of the chassis.

Powering the phone is a 4,000 mAh battery, which supports 27W fast charging through compatible charger (sold separately). The phone, however, comes bundled with 18W fast charger in the box. 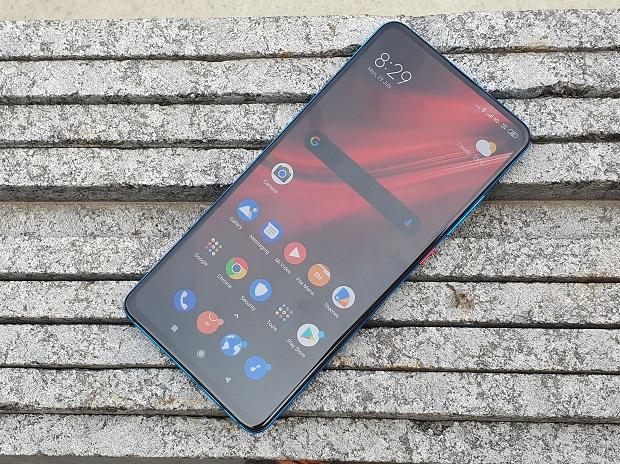 The phone’s 8GB RAM 256GB internal storage model is available at Rs 35,999. It is eligible for no interest EMI and other banks offer valid on Amazon during Prime Day sale. The OnePlus 7T features a frost mist matte glass build, a triple-camera set-up on the back, AMOLED screen of 90Hz refresh rate, and 30W fast-charge (Warp charger) support. It is powered by Qualcomm Snapdragon 855 Plus system-on-chip (SoC) and Google’s Android 10 operating system. The smartphone is available at Rs 49,990. It is eligible for no interest EMI and other banks offer valid on Amazon during Prime Day sale. The smartphones has a 6.56-inch punch-hole AMOLED screen of fullHD resolution. It is a 90Hz refresh rate screen and supports HDR10 . Powering the phone is a Qualcomm Snapdragon 765G system-on-chip, and Android 10 operating system based FunTouch 10.5 user interface. The Vivo X50 Pro is powered by 4315 mAh battery. It support 33W fast charging. 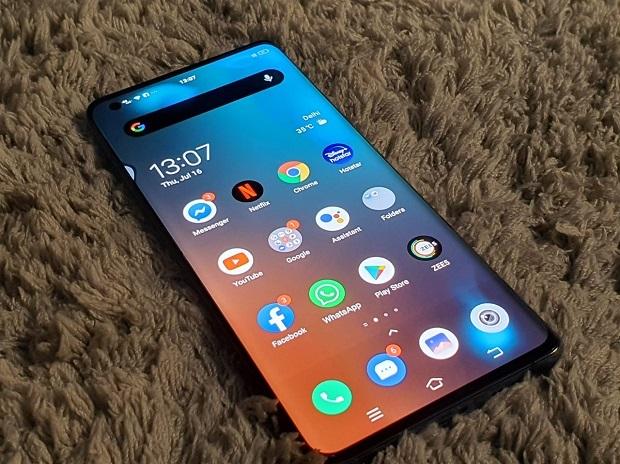