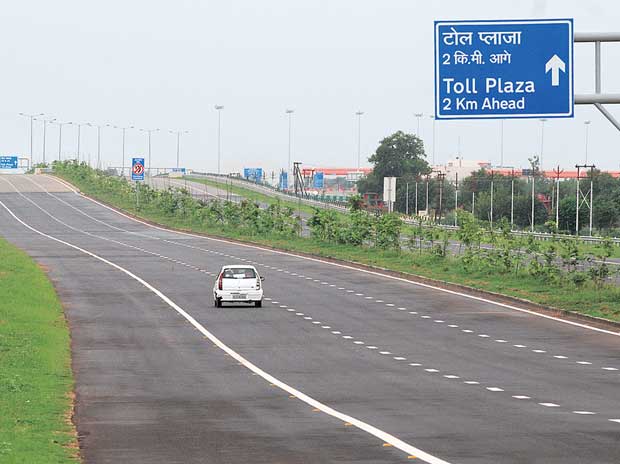 According to officials, special measures are being taken for promoting industrial growth in the state and inviting new investments in the wake of the large-scale influx of returning migrant workers.

Barren land across Uttar Pradesh will soon be utilised for setting up industrial units, following a directive from the state government.

Issuing instructions to the industrial development department, chief minister Adityanath said industrial plots of 10 hectares and above would be developed on barren land available in the state and given to those setting up mega projects in UP.

According to officials, special measures are being taken for promoting industrial growth in the state and inviting new investments in the wake of the large-scale influx of returning migrant workers. In order to create more employment, the state government has disbursed loans to MSMEs, apart from creating land bank for big industries. The chief minister has already directed officials of the industrial development department to earmark parcels of land within a radius of two km on both sides of the proposed expressways projects for the development of industrial townships.

Reviewing the progress of the department, Adityanath said land banks should be created for industry in a big way. The UP government is currently constructing Purvanchal, Gorakhpur and Bundelkhand expressways, and has already identified 2,500 acres for an industrial township near the Gorakhpur expressway. In its new industrial policy the state has announced additional rebates and concessions for setting up units in backward Bundelkhand and eastern UP.

The chief minister has asked the officials to complete various projects of the National Highways Authority of India (NHAI) in the state. He also directed them to maintain the Sultanpur-Varanasi and Lucknow-Bareilly highways.

Kharif sowing completed in over 95% of normal area, shows data